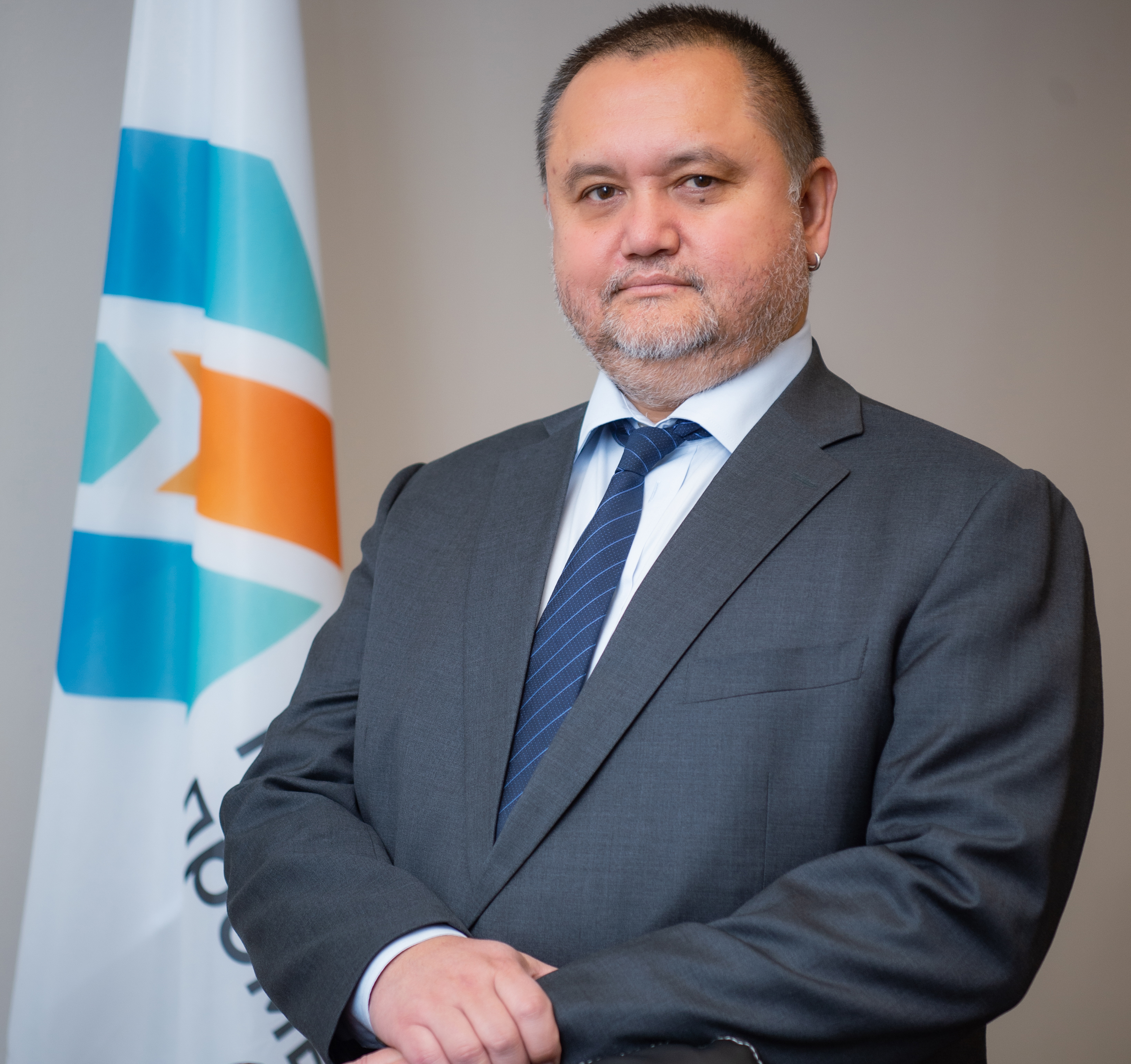 Work experience:
He began his career in 1995 at «ABN AMRO» Subsidiary Bank, where he held the positions of a Chief Manager of the Risk Management Department, Head of «Syndicated Loans Division», Project Manager for Custodial and Registration
Services. In the period from 2003 to 2007, he worked as a director of «KazAvtoTech» LLP.
From July 2007 to January 2013, he held the positions of Director of Risk Management Department, Head of the
Project Directorate at Development Bank of Kazakhstan JSC. He has experience as a financial director in private structures.
By the decision of the Board of Directors on October 4, 2016, he was
appointed Deputy Chairman of Industrial Development Fund JSC.
Organizes, coordinates and controls the following activities:
ensuring the organization and conduct of claim work, interaction with law enforcement agencies and enforcement proceedings;
control over the preparation of conclusions in the framework of a comprehensive examination of leasing transactions in terms of legal expertise on leasing transactions;
control on issues related to work with problem leasing transactions; organization of preparation and signing of
insurance contracts for leasing items in the context of problem leasing transactions.